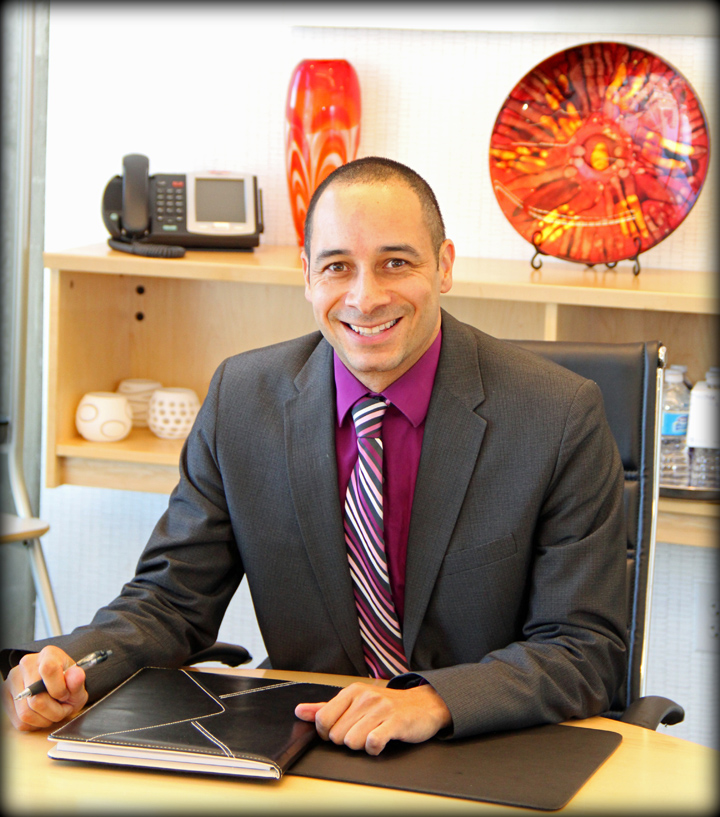 While attending GSU College of Law, he was active in Moot Court, interned at the Fulton County Juvenile Court and the Barton Child Law & Policy Clinic, and was instrumental in founding The Child Advocacy Society.

He was also a pupil in the Charles Longstreet Weltner Family Law Inn of Court and the recipient of the Custer-Tuggle Award for Excellence in Family Law.

Following his admission to the Bar, Mr. Porter accepted a position with one of the nation’s largest family law boutique firms. While there as an associate, Benjamin earned the firm’s Top Overall Performer Award, a prestigious honor given once annually to the firm’s most distinguished attorney.

Benjamin is trained as a Guardian ad Litem, and is also certified to handle collaborative divorces. Benjamin is a member of the Family Law and Litigation sections of the State Bar of Georgia and the American Bar Association as well as the International Academy of Collaborative Professionals.

In his spare time, Benjamin volunteers with several family–oriented organizations. He is also a member of Buckhead Church, where he serves as a facilitator in Oasis, a group for individuals working through divorce. His greatest honor is being the proud father of his thirteen-year-old daughter Alyssa.

Want to know more about divorce? Try these books: