Can I get my marriage annulled?

Several years ago, pop-star and music icon Britney Spears got a marriage annulled.  Since then, every year it seems like another celebrity seemingly wiggles out of his or her nuptials as if they never happened, which has prompted some increased discussion regarding what is needed to successfully have a marriage annulled. 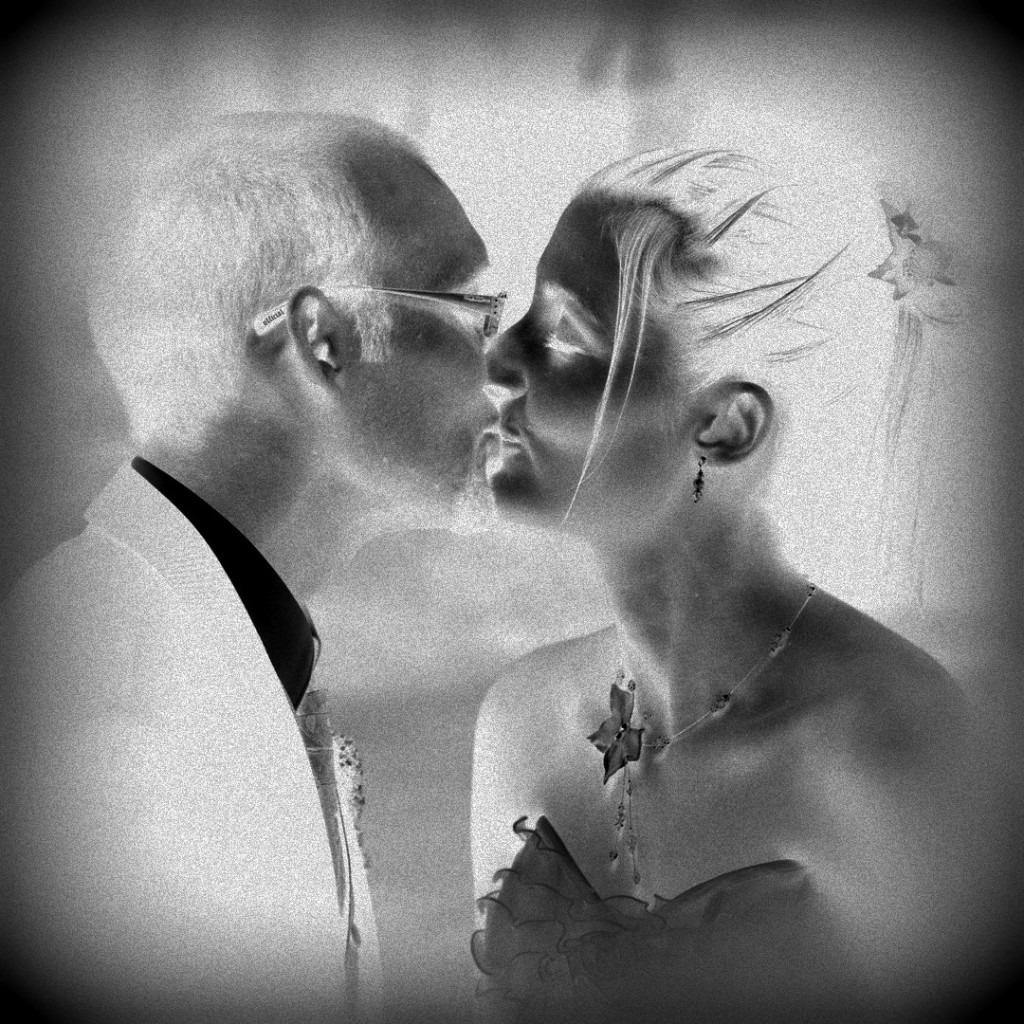 To better understand when an annulment is warranted, two points must be clarified initially.  First, unlike a divorce, an annulment effectively deems the marriage invalid from its inception.  As such, it is as if a marriage never occurred.  Second, annulments are statutorily constructed and thus can only be analyzed through a state-specific lens.

What is a marriage?

Marriage is a civil contract between two individuals which the state has a vested interest in preserving.  Thus, it is in many ways accurate when someone tells you that it is much easier to married than it is to get divorced.  As difficult as it is to get divorced, getting a marriage annulled is even more challenging.

In Georgia, as in most other states, annulments are extremely rare and only granted in unusual circumstances.

This is because an annulment is a legal decree or a judicial declaration which acknowledges that the marriage, which was sanctioned by the state, was a sham and is now deemed void.

To be validly married in the state of Georgia one must satisfy what each of what have been coined the “three C’s” including capacity, consanguinity, and consummation.   The grounds for seeking an annulment in Georgia are limited to grounds which would deem the purported marriage void.

How can I qualify for an annulment?

One may be entitled to an annulment where one of the following requirements is satisfied:

1) You and your spouse are related beyond the limits of consanguinity including one the following: parent/(step)child, grandparent/grandchild, aunt/nephew, or uncle/niece;

2) You did not have the mental capacity to enter into a contract;

3) You were under the age of 16 when you entered into your marriage;

4) You were forced to enter into the marriage;

5) You were fraudulently induced to enter the marriage; or

6) Your spouse was married to another living spouse at the time you entered into the marriage.

Many persons reading the above list may feel convinced that they have been duped into entering a marriage.  However, courts have been very hesitant in permitting a spouse from contending that their partner tricked them into marriage.  Finding out that your partner is a “shopaholic”, “neatfreak”, “couch potato”, or even an alcoholic post-marriage does not justify an annulment.  Courts have isolated annulment claims based on fraud to those regarding sexual relations and child rearing.

For example, although incurable impotence is not alone a grounds for divorce in Georgia, an individual who knows she cannot  bear children but assures her spouse that she can prior to the marriage may be a sufficient basis for such an allegation.  Moreover, even where an individual has been fraudulently coerced into marriage, he cannot assert a claim for annulment where a child has been born to the relationship prior to or after the marriage (or has been therein conceived).  This exception was reached in an effort to promote legitimacy of minor children when possible.

Can we get an annulment if we never had sex?

Others may attempt to argue that if they never engaged in sexual intercourse with their spouse, their marriage was never consummated and thus, should be subject to annulment.  In Georgia, at least, this argument will be unsuccessful because “consummation” in this state is defined as the exchanging of vows or the marital ceremonial, rather than participation in sexual intercourse as is commonly misconstrued.

How to get an annulment:

Assuming that you are able to meet the at least one of the threshold requirements for seeking an annulment as set forth above, the procedure one follows is similar to the one followed in a divorce action.  The proceeding is commenced by filing a petition with the superior court in the appropriate county according to the jurisdiction and venue statutes.  Then, according to the relevant statute, “all matters of service, jurisdiction, procedure, residence, pleading, and practice for obtaining an annulment of marriage shall be the same as those provided by law for obtaining a divorce…” (See O.C.G.A. §19-4-4).

The party which was served with the Petition for Annulment has thirty (30) days to respond.  Unlike in divorce proceedings, however, a litigant who neglects to answer a Petition for Annulment risks having the decree of annulment being entered at any time thereafter in open court or in the judge’s chambers.  It is also worth to note that temporary alimony may be requested by either party so as to have the financial means to resolve the dispute.

What are the consequences of an annulment?

If the annulment is granted, the consequences are numerous.  First, and most significantly, an annulment shall void the purported marriage and likewise reinstate the party’s to their pre-marital status as if no marriage ever occurred.  Thus, a party may marry another individual immediately after the court issued a final order granting the annulment.  Second, and consequentially, property owned by the parties will be awarded to the original owner and not subject to equitable division.  There is authority, however, which permits the party who entered into the purported marriage unknowingly to receive a distribution of the property and other similar equitable relief from the party who knew of the incapacity or other impediment to marriage.

For example, a married man who attempts to wed another woman without first having his first marriage dissolved may be forced to suffer the consequences of property distribution as if he did enter a valid marriage.  Thus, although the typical divorce statutes regarding property distribution may not apply, parties to an annulment may also have property disputes resolved.  Third, an annulment does not relieve one of criminal sanctions for bigamous or incestual behavior which yielded the annulment nor does it provide shield against common law tort action for fraud.     Fourth, just as in a divorce case, an individual who successfully annulled a marriage may have their former name restored among other things.

Considering getting back together with your ex instead of getting the annulment? Click Here!